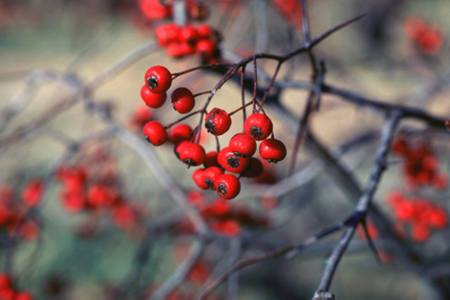 Since the middle ages records show that Hawthorn has been used for various disorders of the cardiovascular system as a heart tonic to regulate circulation. Today, Hawthorn is an official drug in the Pharmacopoeias of Brazil, China, France, Germany, Hungary, Russia and Switzerland. As a testament to its popularity, it is a botanical ingredient in 213 European commercial herbal formulas, designed mainly for treatment of the heart and cardiovascular system, and sold in Europe and the United States.

Hawthorn strengthens the pumping action of the heart and reduces its workload, partly by steadying the beat itself and also by increasing the heart’s tolerance to oxygen deficiency. Hawthorn will normalize and gently strengthen muscle contractions of the heart, thus balancing any heart irregularities present. It does this by partly “binding” to the heart cell receptors, enabling them to use less oxygen and blood by depressing their actions. This is particularly helpful if conditions such as blocked coronary arteries or angina pectoris exist.

DO NOT USE IF ON HEART MEDICATION 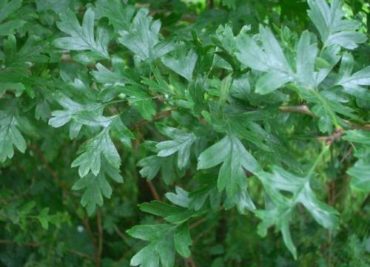 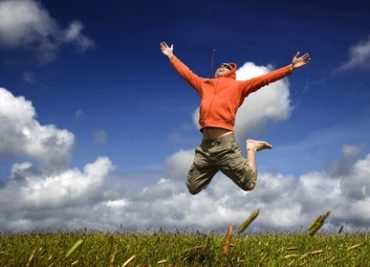 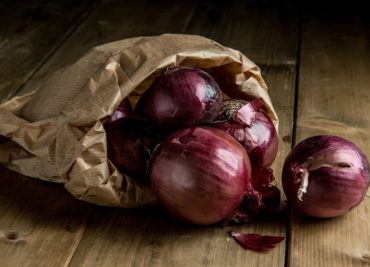 Lung Tips for the Months to Come