Home/Cinnamon for Digestive and Sugar Balance 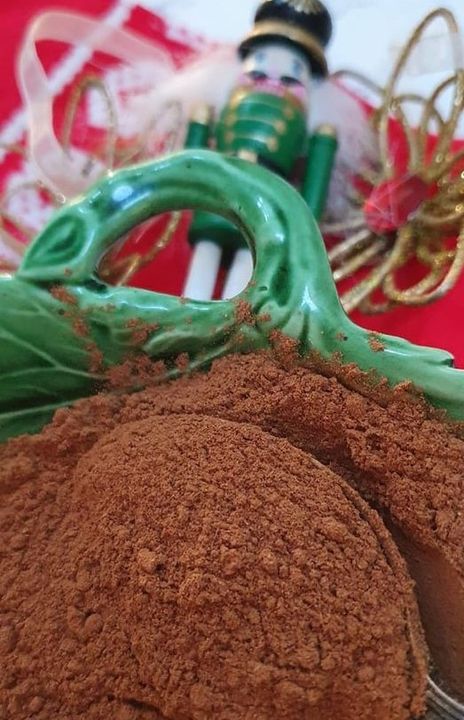 The warm copper brown tones of true cinnamon are unique and full of important kitchen healing uses. Cinnamomum zeylanicum is THE medicinal species, not Cinnamomum cassia which is the normal species of choice for the majority of commercially produced foods and spice blends containing cinnamon. (it is much cheaper)

True cinnamon is a very useful spice for helping digestion, for warming you up but also for slowly retraining blood sugar levels.

Some people take 2 tsp a day in smoothies. It is also a classic on buttered toast! 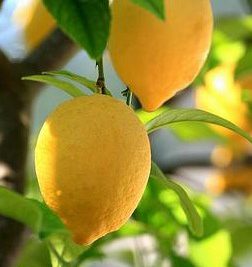 Sour up your Life for Mental and Physical wellbeing 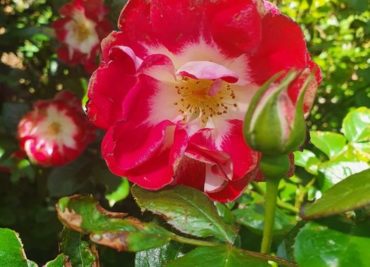 The Queen of Flowers, our Beloved Rose on Mothers Day 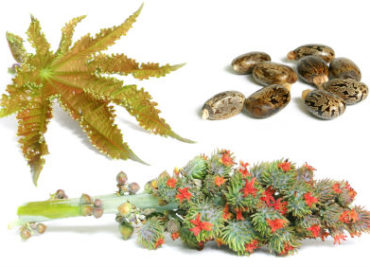 What Does Cold Pressed Castor Oil Do?