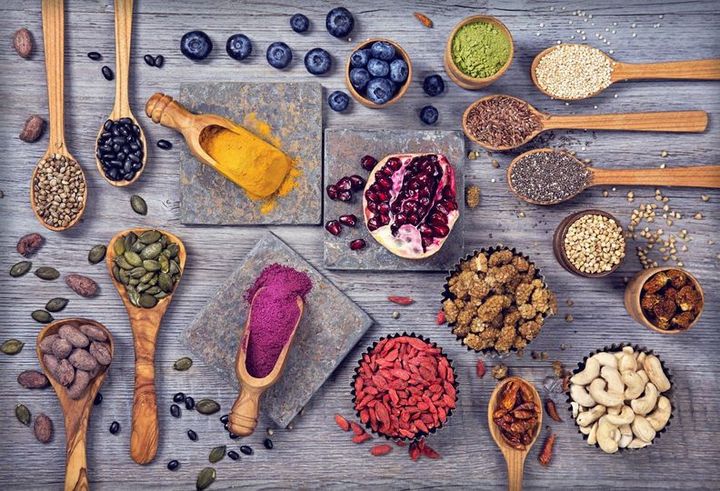 I have always urged adding cooking herbs and spices to all meals and called it ‘plate diversity’. Many indigenous menus contain them in abundance, e.g. Thai, Indian etc and this discussion then looks farcical, but for many who have lost the knowledge of using herbs and spices, we have a new phrase to use when you do! It’s called ‘food bundling’. More importantly, it also means that their addition to meals acts “synergistically to enhance health-related properties nutritionally and immunally”.

It has long been known by herbalists that formulas (many herbs put together) enhance each other’s activity-“they are greater put together than on their own”. But research is now proving that adding cooking herbs and spices to meals is of real and significant value. Even though the quantity added might be quite small (smaller in weight compared say to a serving of antioxidant-rich blueberries) the intense and high concentrations of antioxidants in cooking herbs and spices increases score ratings of meals by multiplying highly sort after components. This research was directed by the “National Centre of Excellence in functional foods”. So go on add a few more in! 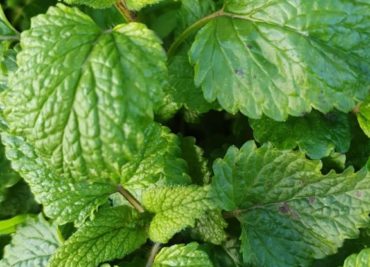 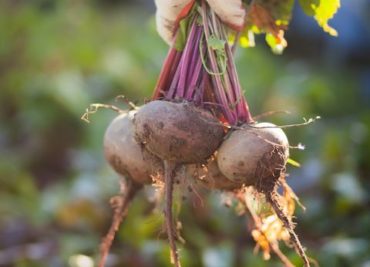 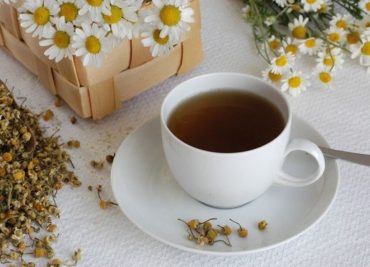